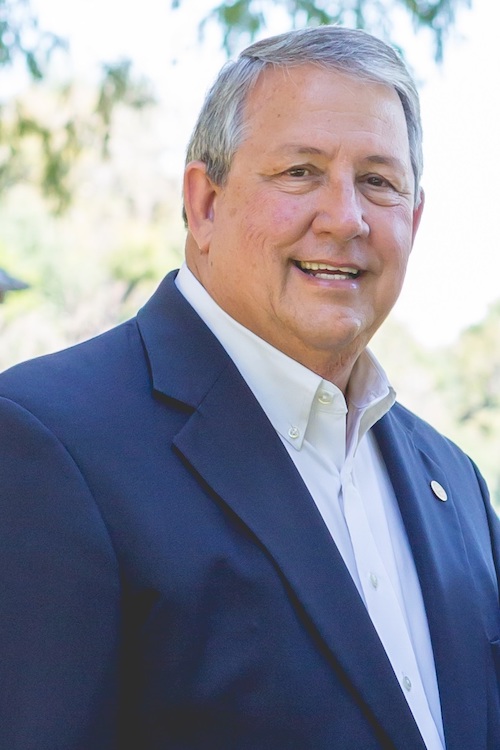 Doug Miller grew up in New Braunfels and has been here since 1955. He understands the people of the community and surrounding areas.  Doug served as the Mayor of New Braunfels and has close community ties with the banking community, the Chamber of Commerce and numerous groups in and around the community. Doug is past Chair of the Board of the Edwards Aquifer Authority, is past Chair of the Board of The Greater New Braunfels Chamber of Commerce, has served as President of the Wurstfest Association, President of the Comal County Fair Association, and Chairman of the Comal County United Way.

Doug began his insurance career thirty years ago and has been an agency owner for the past 28 years.  Doug has his Certified Insurance Counselor (CIC) license which signifies the highest level of property and casualty insurance expertise.  This license requires continuing education.  Doug has sold many accounts in the community including schools, the Chamber, many non-profit organizations, as well as commercial businesses.  Doug served our community as the District 73 Representative in the Texas State Legislature for 8 years. 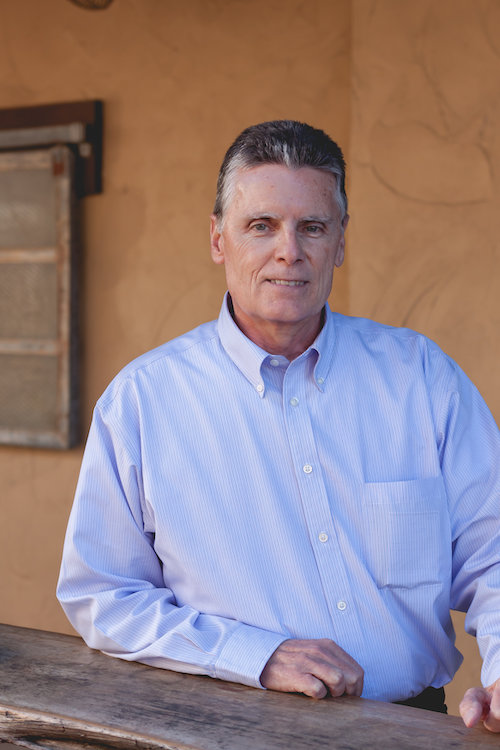 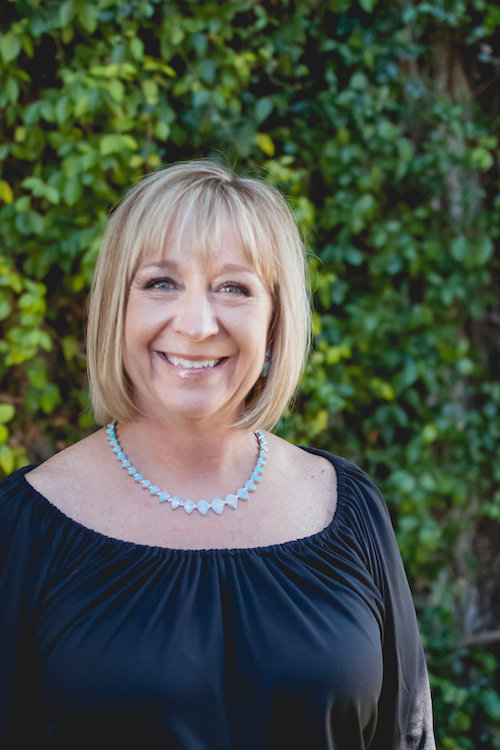 Anne grew up in New Braunfels where she graduated from New Braunfels High School and then attended Southwest Texas State University (Texas State).  Over the past several years, Anne has taken a greater role in the business, as Customer Relations Director. Anne ensures that every customer is respected and treated with a warm family feeling. If a customer relations issue arises, Anne takes care of the issue.  Anne is a respected business person in the community and performs many duties for the agency, including public relations. Anne served on the Board of the New Braunfels ISD Education Foundation (being one of the founding members, 1st Co-President and serving 14 years). She is a member of the Braunfels Foundation Trust, a New Braunfels Chamber Blue Coat Life Member, Member of Leadership New Braunfels (Charter Member since 1993) and 1992 Graduate of Leadership New Braunfels and NBISD School Board member for 6 years.  Anne and Doug were named Small Business Persons of the Year in 2003.  She served on the Comal County Industrial Finance Board, and a Weihnachtsmarkt Sponsorship Co-Chair.  Anne is a member of the Texas Legislative Ladies Club and Gay Forties Club (past president).  She was named a “Pillar’ of the Community by the New Braunfels Herald-Zeitung.  She is the Chair of the 175th Anniversary of New Braunfels.  Anne enjoys spending time with her children and grandchildren.. 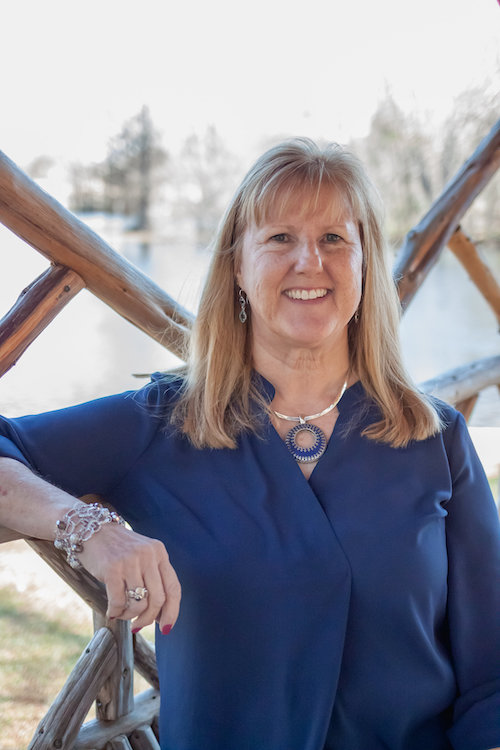 Flo joined Miller & Miller in January, 2009. She's a life-long resident of New Braunfels having graduated from New Braunfels High School.   Flo served as District Aide to State Representative Doug Miller from 2009 through 2016.  She is currently team lead of the Administrative/ Accounting Team. Flo is very involved in her Church community.  Her favorite pastime is spending time with her son and two grandchildren. 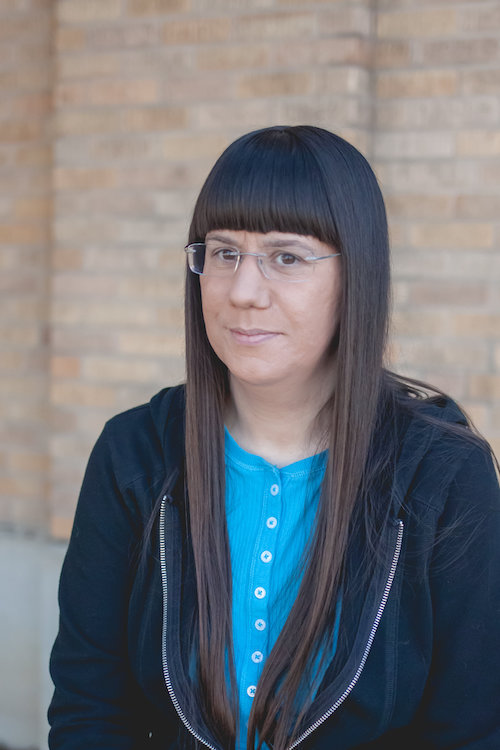 Keitha joined M&M in 1994, returning back to her home State of Texas after living in Alaska for a few years.  She enjoys spending time with her husband and fur babies. 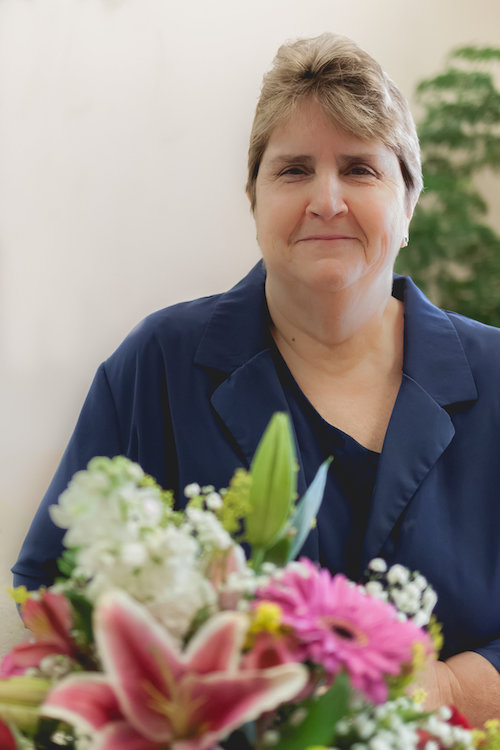 Pat started her insurance career with Miller & Miller in 1997. She has worked in customer sales & service for the past 23 years. Pat is team leader for the personal lines department where she can help with insurance on your home, auto, umbrella, valuable items, boat, motorcycle or jet skis. Her favorite hobbies are cooking and spending time with her dogs (not only a man’s best friend). 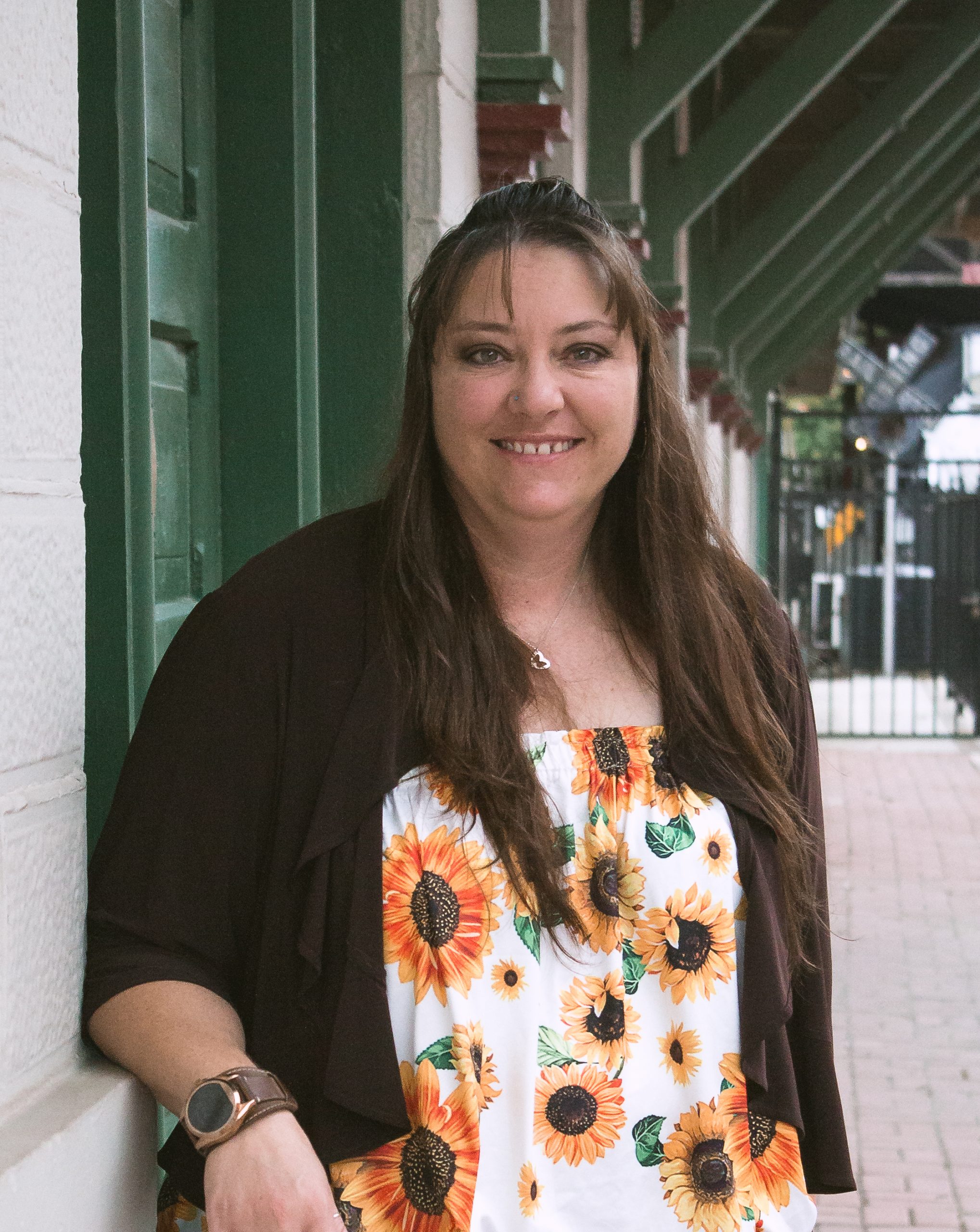 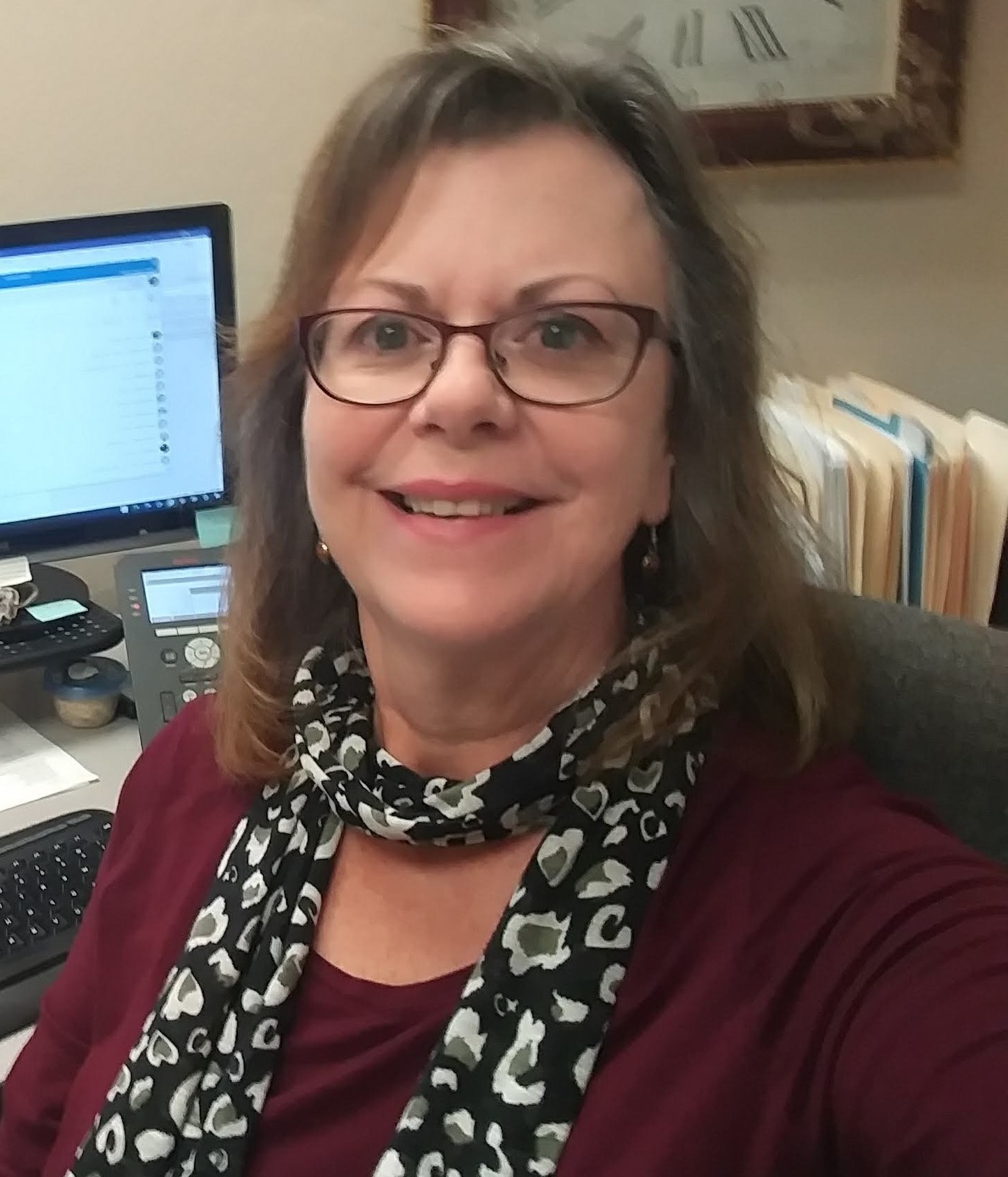 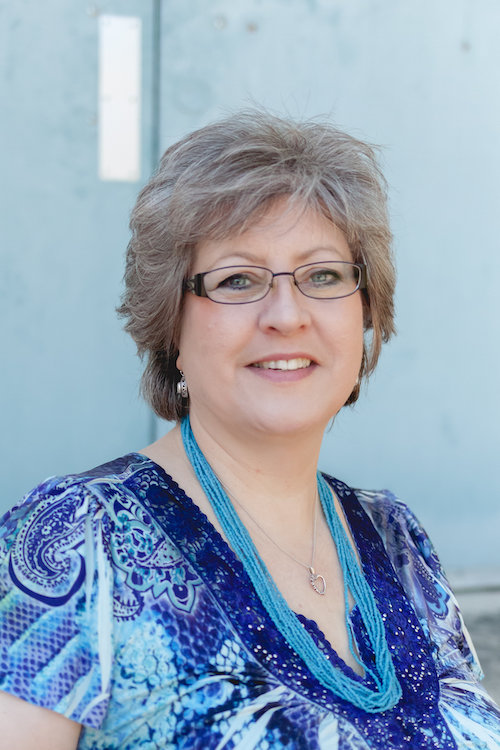 Manuela joined the Miller & Miller team in October 2008.  She has worked in customer sales and service for over 20 years and can help with any of your personal line’s needs. Coming to Texas from Germany, Manuela would be happy to help you if German is your language of choice. She enjoys spending time with her dogs and loves painting in her free time.

Heather joined the Miller & Miller family on a part-time basis in August 2015. She became a Personal Lines Property and Casualty Agent in 2016. Heather is very involved with her children. On her off time, she enjoys time with her Family and Friends. 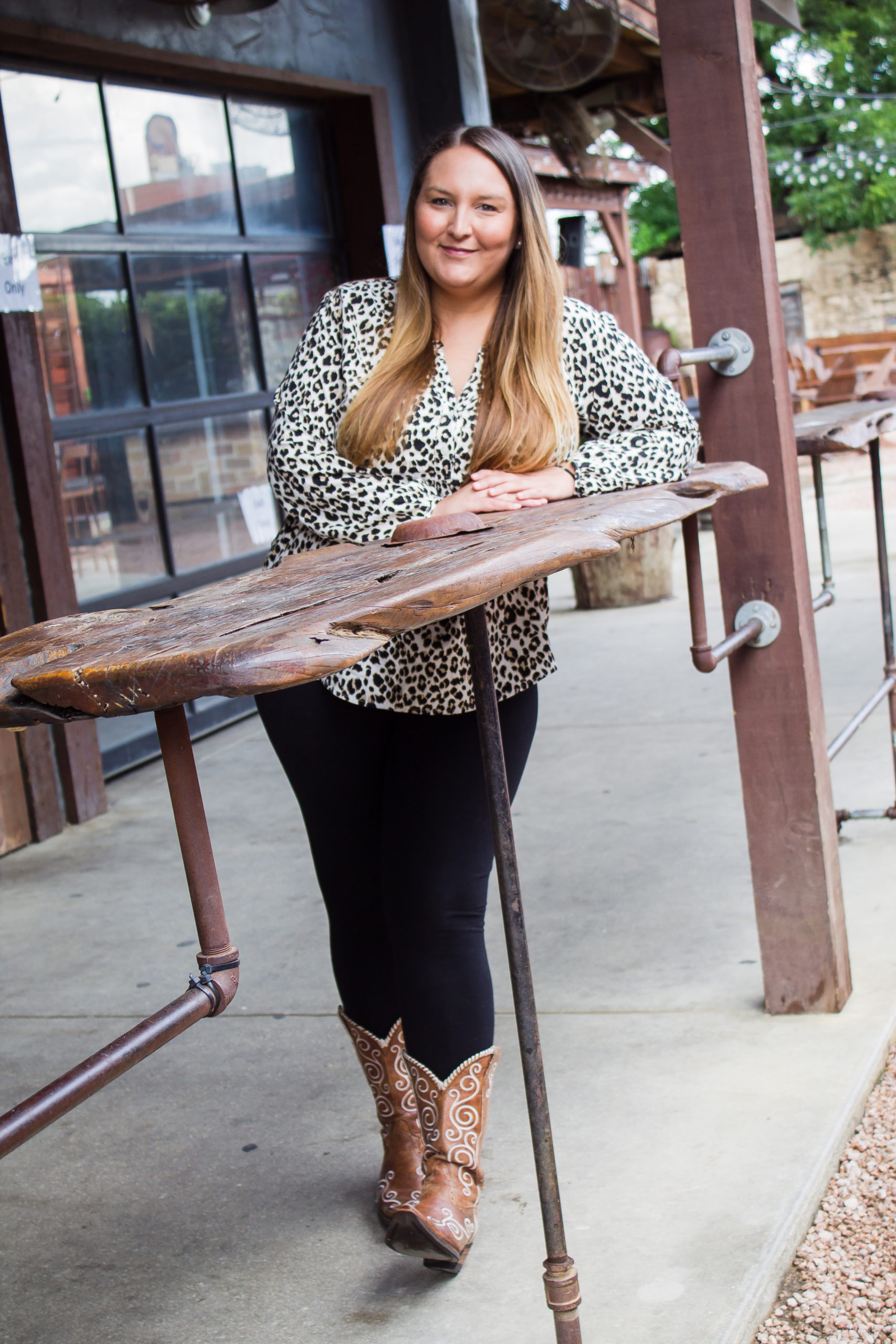 Stefani joined the Miller & Miller family in June, 2020. She became a General Lines Property and Casualty Agent in 2018. Stefani enjoys being outdoors and LOVES to go fishing with her dogs! 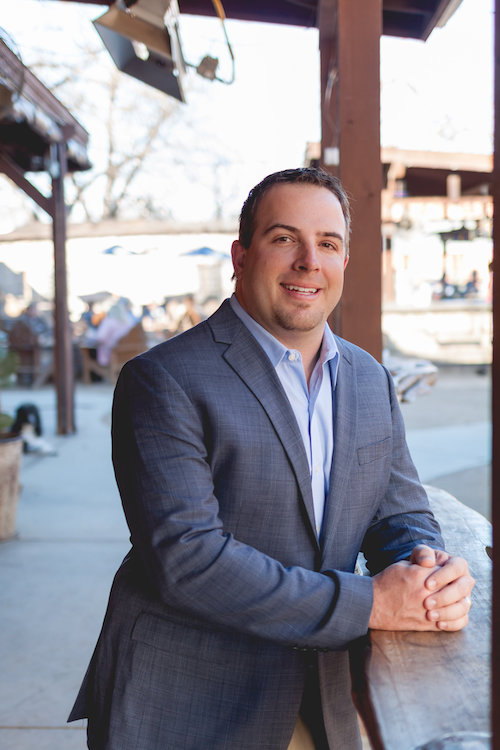 Douglas Miller II grew up in New Braunfels where he graduated from New Braunfels High School and then attended Angelo State University where he received a Bachelor’s Degree in Science.  Douglas is a Graduate of the Hartford School of Insurance, the Independent Insurance Agents of Texas Producer School, and a Graduate of Leadership New Braunfels.  He has become an accomplished sales professional and is currently the Vice-President of Insurance Operations along with his duties as sales professional.  Douglas is an active member in The New Braunfels Rotary Club, The Wurstfest Association, The Comal County Fair Association, The New Braunfels Chamber of Commerce, and has served on the boards of The Comal County Senior Citizens Foundation, Connections Individual and Family Services, and the Sophienburg Museum and Archives.  He enjoys spending time with his family outdoors! 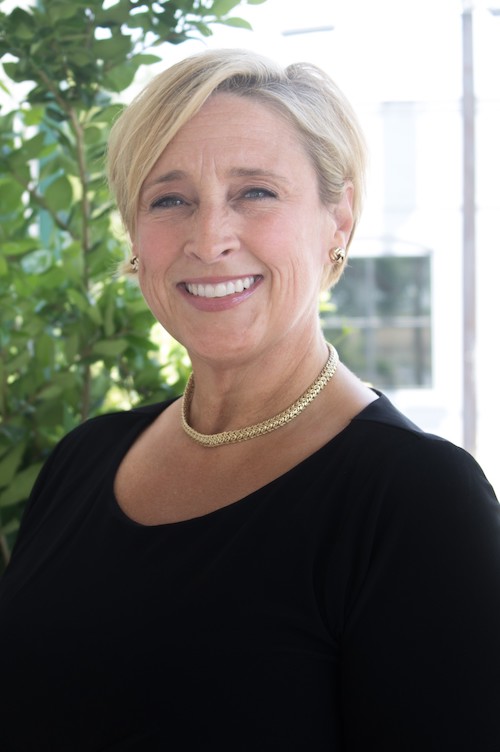 Andrea joined the Miller & Miller team for the second time in August, 2017. She has worked in customer sales and service for over 18 years. She can help with any of your life and health insurance needs. Andrea loves being with her friends and family, enjoys reading, listening to Vinyl, is passionate about rescuing animals and SLIGHTLY obsesses over Jimmy Page. 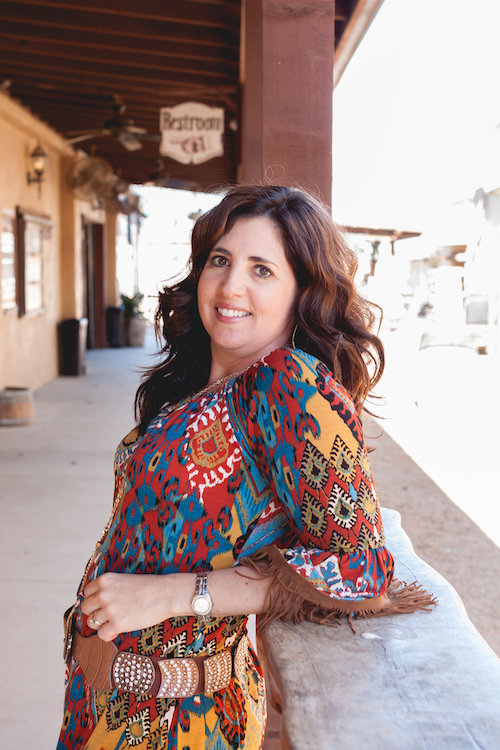 Teresa joined the Miller & Miller team in July 2013. She has over 14 years of experience in the insurance business. She is also a Licensed Vocational Nurse. Teresa is very busy keeping up with her two children and new granddaughter. She is very involved in the community, helping those with Special Needs, especially Down Syndrome. She volunteers as coach with the Angels baseball team, a baseball team for Special Needs children and adults. She enjoys having a nice glass of wine with friends for relaxing! 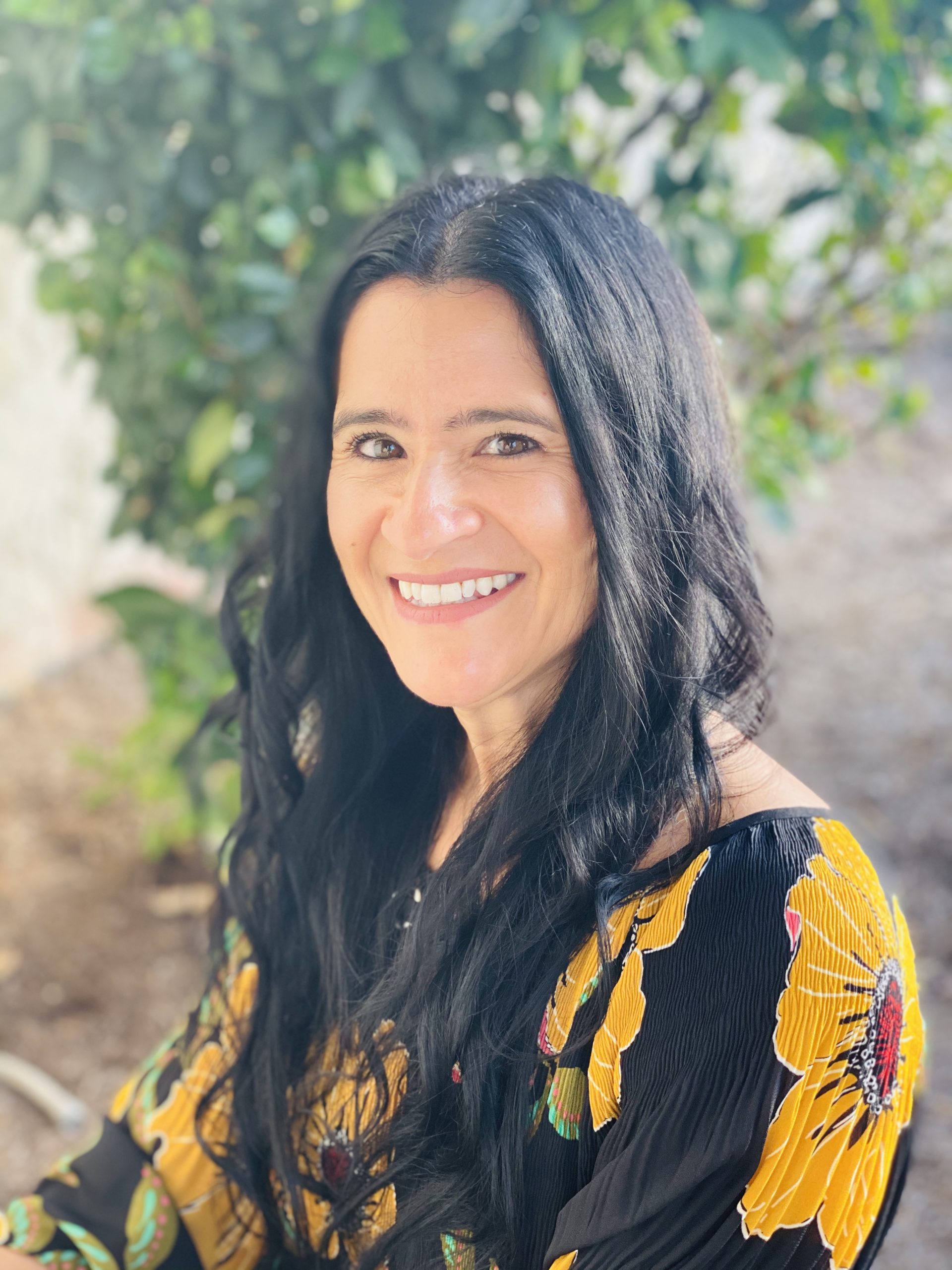 Diana joined the Miller & Miller team in February 2020.  She recently moved from Harlingen, Texas to San Antonio to live with her sister.  She has 15 years customer service experience.  Her favorite pastime is spending time with her son and two grandchildren 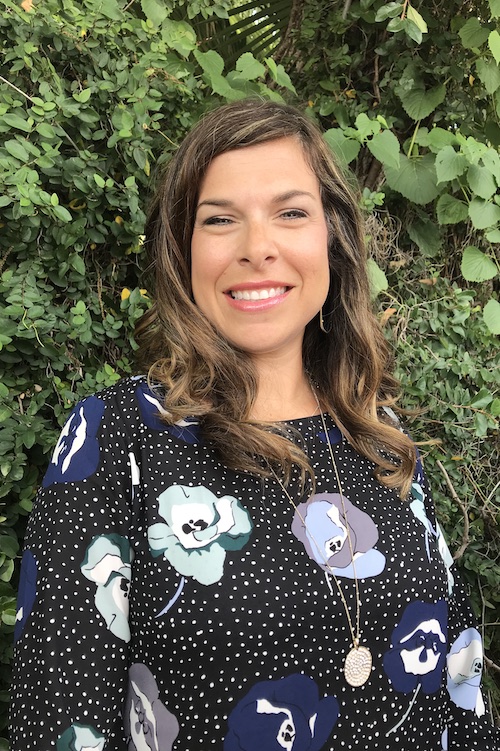 Clarissa joined the Miller & Miller family in June, 2018. She became a General Lines Property and Casualty Agent in 2016.  Clarissa spends her time with her 3 children.  They play sports and stay very busy being outdoors.  She is actively involved with her church, Freedom Fellowship, here in New Braunfels.  Her favorite hobbies include water play, cooking and traveling.  If she could travel anywhere in the world it would be Ireland. 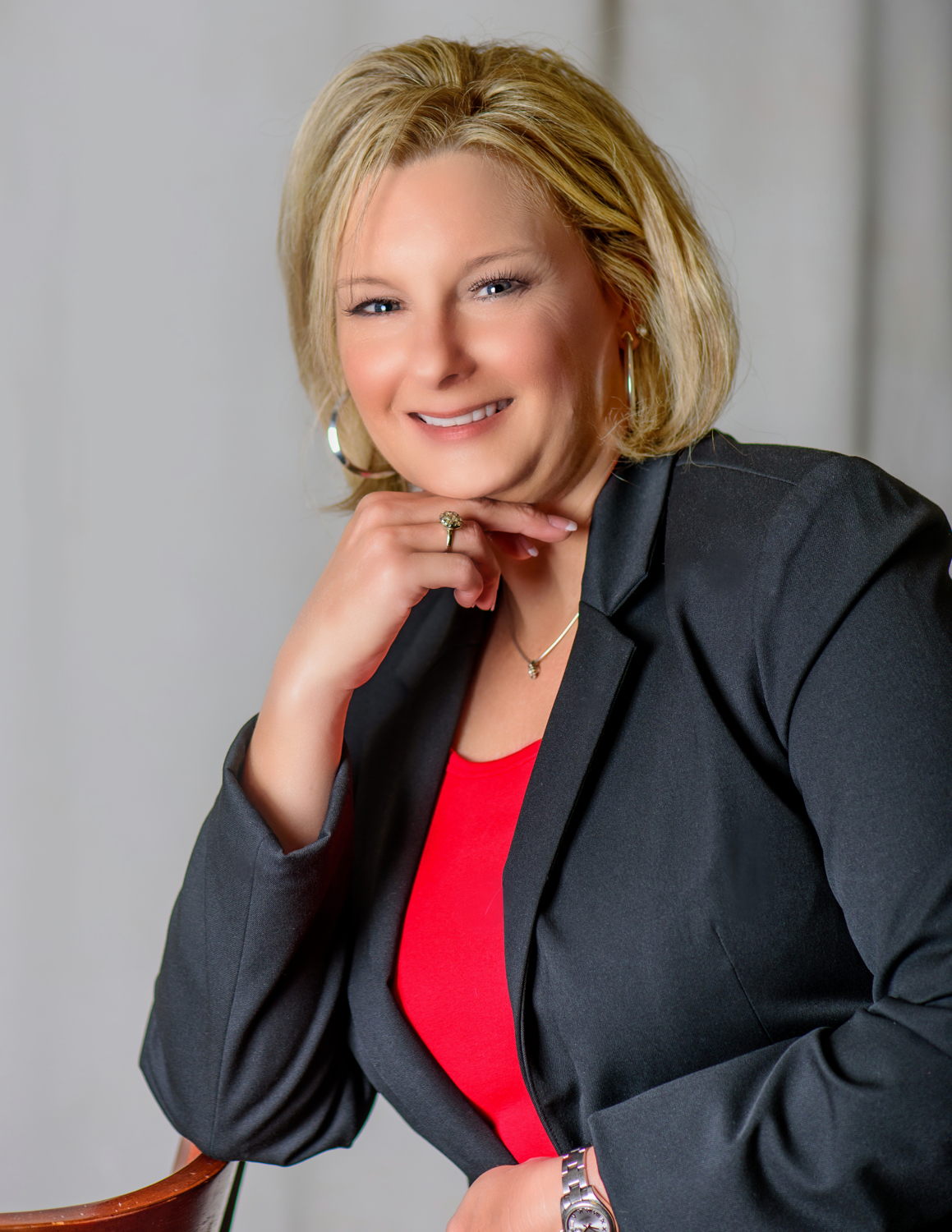 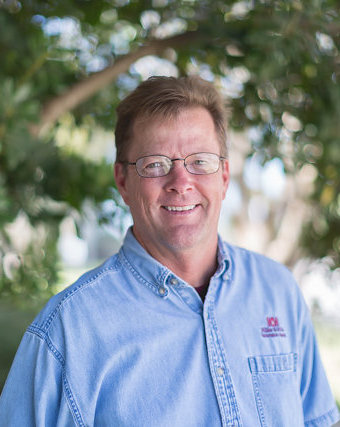 Kevin has served in the US Army Reserve as a Major, now separated. He earned a Bachelor of Science Degree from Texas A&M University in 1981. He has been an insurance agent since 1997 and joined Miller & Miller in 2013.